Pong debuted as an arcade slot machine released by Atari in 1972. However, its home version was released by Atari (initially under the Tele Games brand for Sears stores). This initiated the production of countless unauthorized clones of this console, several of which we present here. As you can see, they were produced all over the world, also in the communist bloc countries. In the museum, however, you can play the Polish version of this game - TVG 10 Wroclaw Elwro plants (later produced under the brand Ameprod). Many of the Pong models offered different game modes, and also allowed the attachment of a pistol, not available in the original. It enabled simple gameplay to aim at a runaway square. 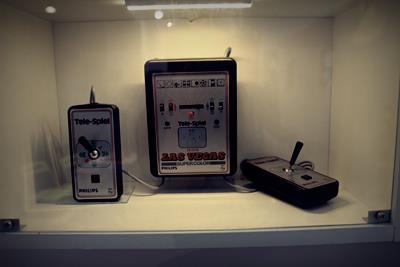 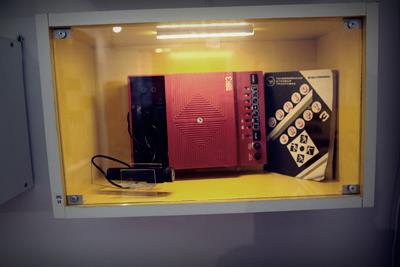 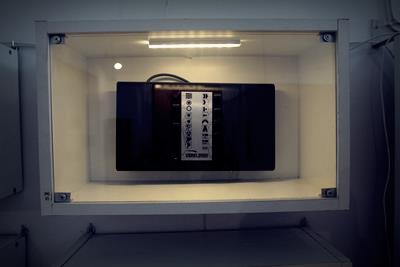 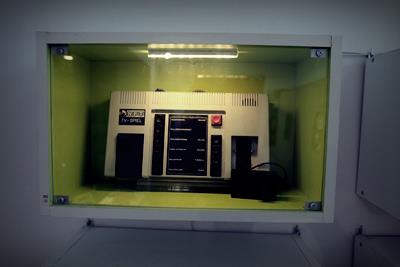