The first Sega console released for the international market. Based on SG-1000 Mark III released in Japan. Despite greater opportunities, it lost the competition with Nintendo but gained quite high popularity in Europe and Brazil.
One of the most interesting accessories for the console are the active 3D glasses presented here that allow you to see the depth even in 2D games.
In 1991 SMS II was issued, which is a reduced, cheaper version of one (even the power diode was abandoned!) 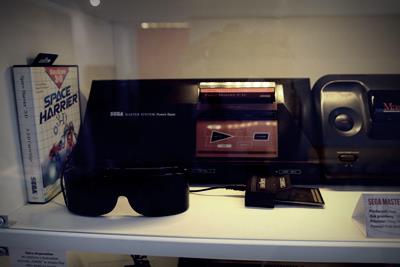 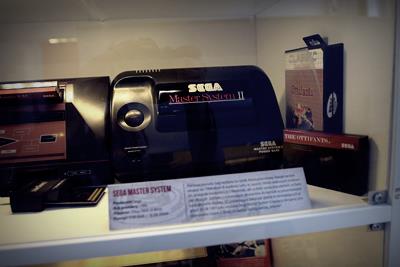