A very successful Sony debut on the gaming market. The console combined powerful graphics capabilities at the time with huge CD-ROM capacity. Originally, SONY planned to release a Super Nintendo CD extension together with Nintendo, but when this collaboration was broken, they decided to create their own console.
Its later, smaller version is known as PS One. In this version it could even be used as a semi-portable console - thanks to the attachable LCD screen and the car adapter 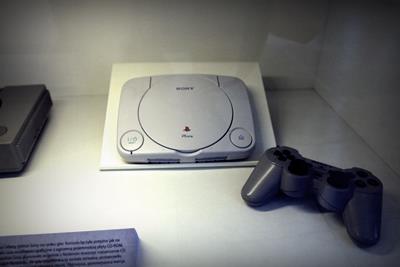